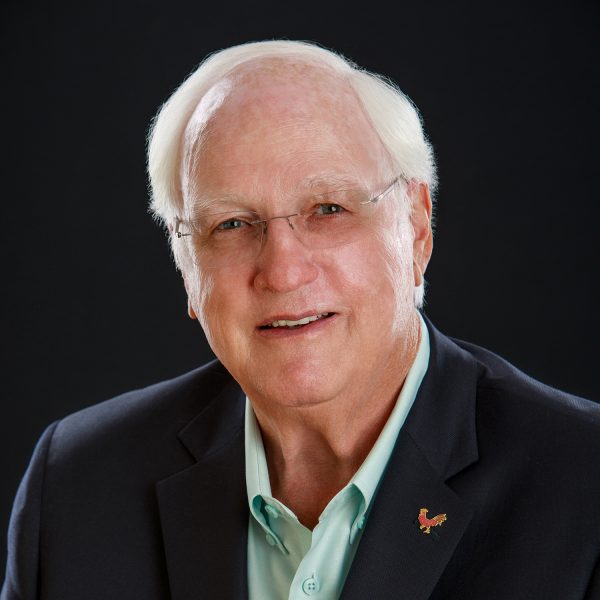 Jon is an 80-year-old entrepreneur/marketing executive who grew up in New Hampshire as the fourth of six children.

He moved to California and graduated from Redlands High School in 1958 and enlisted in the US Coast Guard.

Returning home after his honorable discharge, he graduated from Cal Poly Pomona University with a BS in Business/Marketing.

After five years with Xerox in sales and management, he resigned to enter the telecommunications industry.

Jon started CONNECTIONS in 1986 and became a noted authority/speaker at numerous telecom conferences around the country.

He is widowed after a 52-year marriage with one daughter and one grandson.

Jon is a long-time member of the nonprofit Roosters Foundation of Orange County.

He is a bogey golfer and occasional harmonica player.

If you have a question about any of our products or services, we would love to hear from you. Simply
click the button below to
contact us.

Let Us Help You Find a Solution That Fits Your Needs

Our company is family owned, operated and formed with the purpose of offering a more intelligent approach to call accounting systems and business consulting